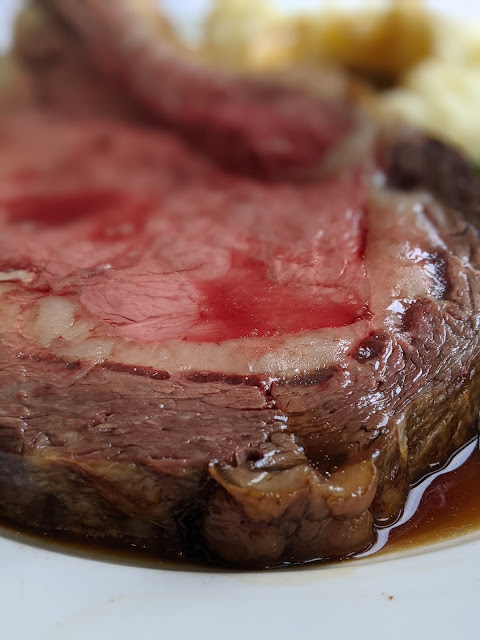 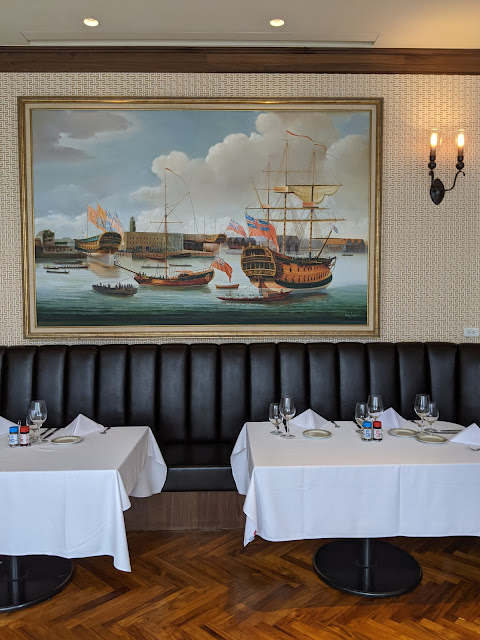 Lawry's Taipei moved to Bellavita last fall, its third and newest home in Taipei since opening in 2002. The new space is brighter with floor to ceiling windows and makes for much better photos than its previous basement location, and you might even get a seat with a view of Taipei 101.
When I posted on Instagram earlier this week, many followers exclaimed they didn't even know Lawry's existed in Taipei. It's true I hadn't posted about Lawry's for ten years even though I had been a loyal customer since 2007. It was hard to take an appetizing photo there, and the plate always looked consistently the same.
In recent years, the competition for steak in Taipei has gotten fiercer. Just in the Xinyi District alone, there is Texas Roadhouse, Morton's and Smith and Wollensky (which all show up as related searches on google when you search for "Lawrys Taipei"), and that's not even mentioning places like Top Cap, Wildwood or Muchoyaki.
But for prime rib... Lawry's is still the best.
The spinning salad with extra cold fork. The creamed corn. The Yorkshire pudding. The creamy and original horseradish sauce. The Lawrys' seasoned pepper and salt. The huge silver cart with prime rib cut to order with au jus and scoops of mashed potato. All the ritual of the classic Lawry's experience is still the same even after all this time.
I like to get the prime rib "a la carte" which still comes with bread and butter and salad. If you upgrade to the set, you get an appetizer, soup, salad and dessert, but usually that makes the meal longer and I just want to get to the prime rib. The 10 ounce Lawry's Cut (NT$2590) should be plenty for most people, but if you're really hungry you can go for the 16 ounce Diamond Cut (NT$3690) or pack leftovers for prime rib sandwiches the next day. There's also the California and English cuts (6-7.5 ounces) or the 5 ounce Taipei Cut available only during lunch,
Don't forget to mention if it's your birthday or anniversary and get a souvenir photo to take home. They used to have polaroids but now it's printed from an iPhone. I wish it was still Polaroid, but you can't 'complain about a complimentary service.
PS. Yay for birthdays- this post was typed up and photos uploaded from my new MacBook Air. 💝 Let's see if we can keep posts going in 2021. 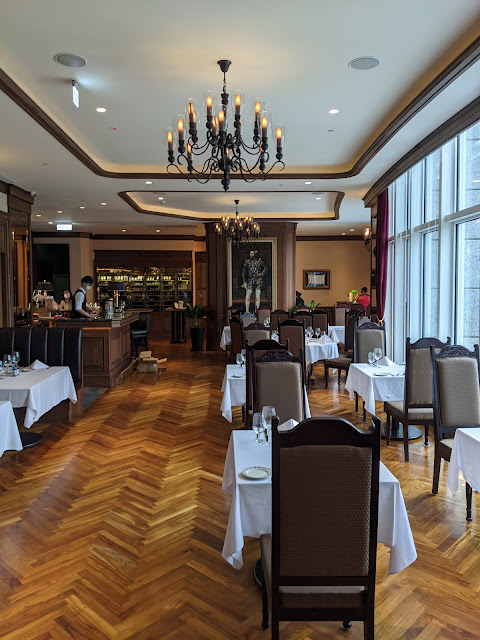 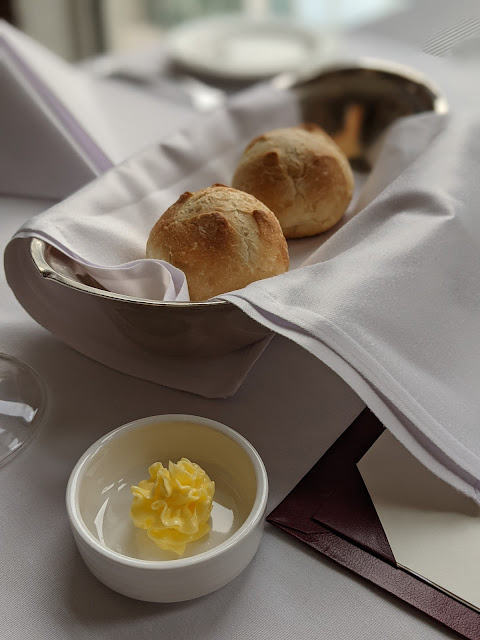 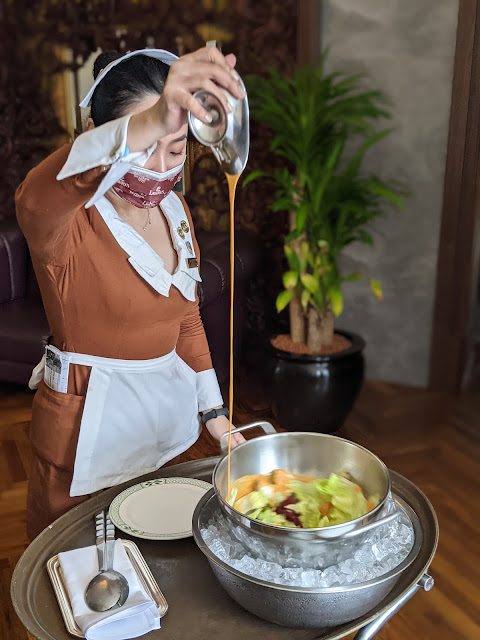 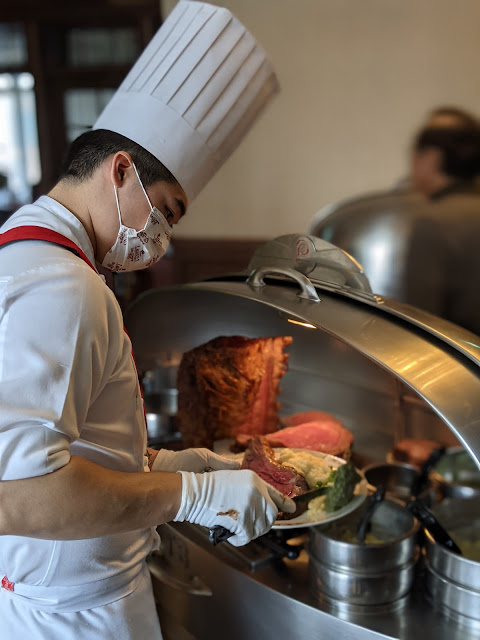 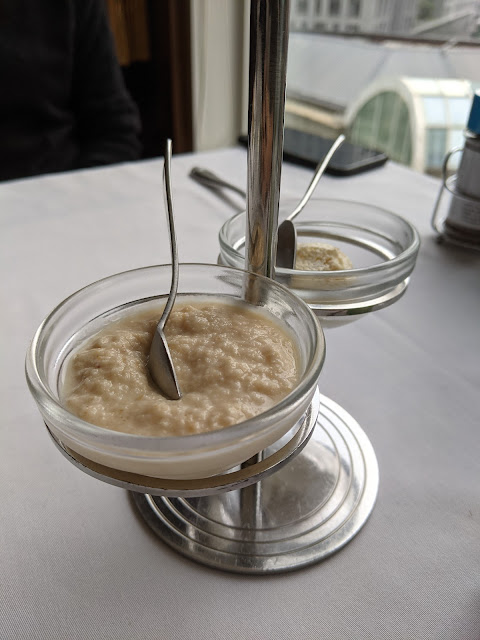 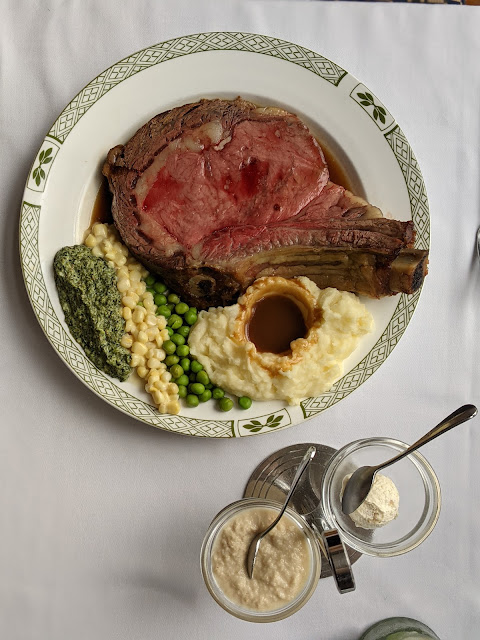 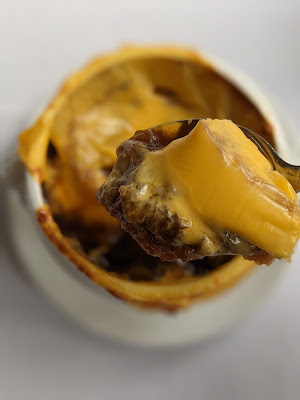 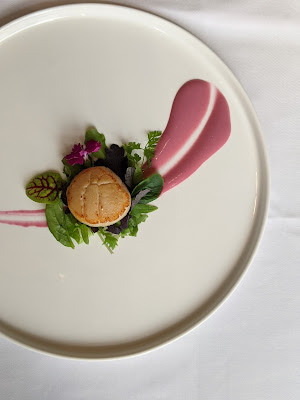 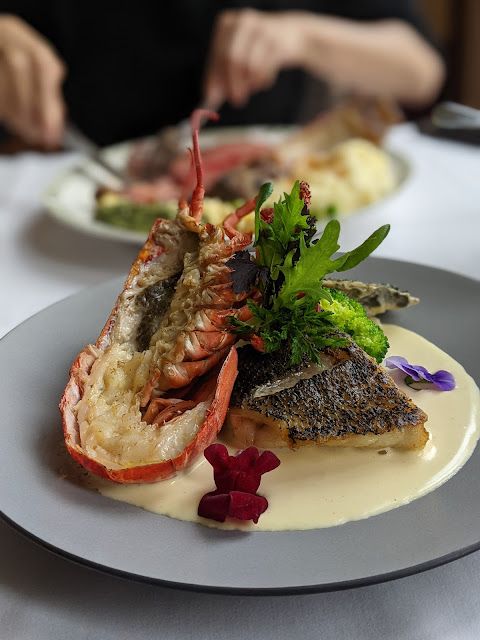 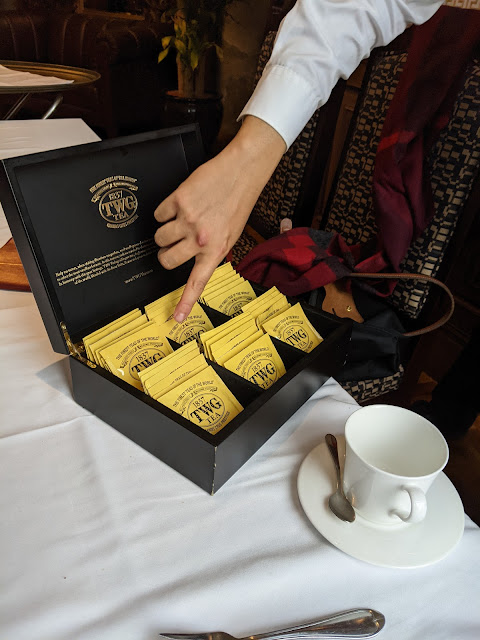 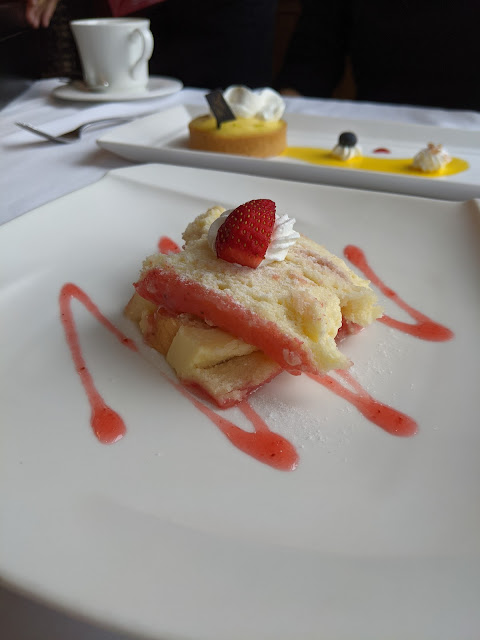 Chefs across Asia celebrated together, but separately as the 2021 Asia's 50 Best Restaurants was announced in a virtual ceremony rather in an onsite awards celebration for the second year in a row.

I’ve been thinking about what it means that The Chairman is the first Chinese restaurant to be named number 1 restaurant in Asia, especially after a year where anti-Asian and anti-Chinese hate has risen around the world after a difficult year for everyone around the world. The world is a complicated place- and the gap between America where I grew up and Asia which is my home now has become so large. But to see the cross cultural camaraderie between the chefs, to witness their dreams come true, the recognition by #Asias50Best for many restaurants in Hong Kong, Singapore, Japan, Thailand, Taiwan and more is a celebration for all the restaurants that have survived and strived to be places we hope to go to after we can safely travel again. It’s not a competition to see who can be best, rather it’s a way to push and lift each other up and forward, and that's what we will need to do after the pandemic.