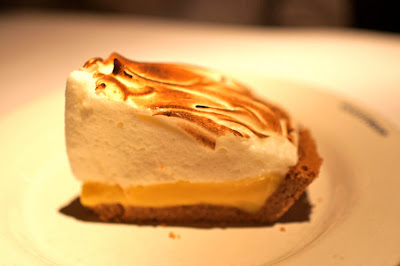 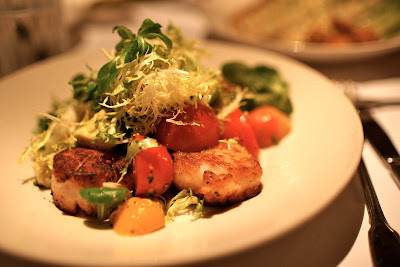 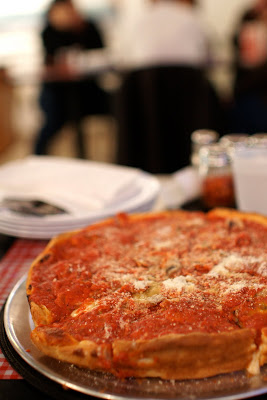 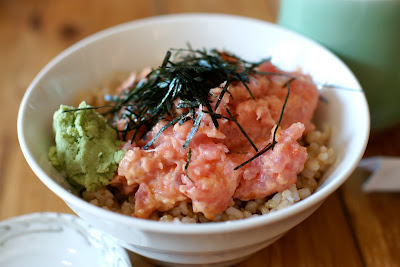 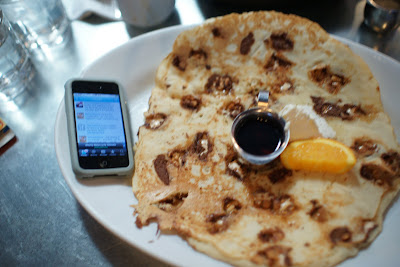 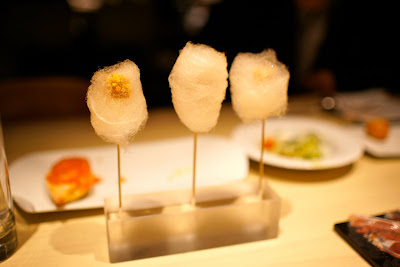 So that's a little bit from me right now... I'm fighting a cold and it's raining and I have so many places I want to eat and not enough time, but I'll be back to Taipei in a few days and should be back to regularly scheduled blogging in no time!
Posted by joanh at 12:02 PM 24 comments: