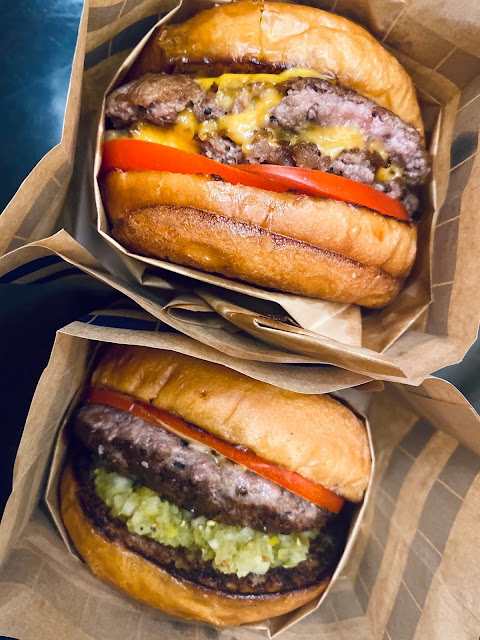 EVERYWHERE BURGER CLUB
No. 21號, Lane 420, Guangfu South Road, Da’an District, Taipei
(02) 2704- 6825
MRT: SYS Memorial Hall
hours: 11:30AM - 3PM; 5PM - 10:30PM
$$
Visit reviewed: July 2021
Scanning their Instagram, it looks like Everywhere Burger Club has been around for awhile since 2016. Starting out as a food truck, they took their burgers, well, everywhere, around Taipei and so the name is fitting. I had heard about them for awhile, but hadn’t had a chance to try them until our months long lockdown and ordered a few for takeout when I couldn't get my usual spot on the phone.
Their Classic Pickles comes with a layer of relish which gives the burger a refreshing bite. (I got mine without cheese and a double patty. I was also a little confused when I was ordering on the phone without a menu and when I ordered the hamburger, they said pickles in Chinese "huang gua"). I also had my eye on the Double Smash Burger with melted cheese. I did kind of miss the crunch of lettuce on the burgers, but the burgers look more consistent in photos and photograph really well. Luckily, they did taste as good as they looked.
They were out of French fries that day (!?) so I just tried the burgers. But they also have mashed potatoes and sweet potato fries on the menu, as well as milkshakes. Can Everywhere Burger Club become a serious contender for best burger in Taipei? Based on the response on Instagram from just one photo, looks like everyone is still looking for burgers.
Everywhere Burger Club also has a few unusual burger flavors- along with a vegetarian bean and edamame burger, there is also an almond bacon peanut butter (Peanut butter burgers were all the rage in Taipei maybe 10 years ago and now are a consistent option here, but I wonder if the almond is almond slivers or almond butter or where does the almond come in?), grilled garlic sour cream and mushroom, spicy jalapeño salsa, guacamole club (which sounds kind of good as long as they are using Haas avocados) and fried pineapple/grilled pineapple butter. I might have to try a few of those.
And just to note, looks like their prices are slightly more on Ubereats than if you pick up yourself. 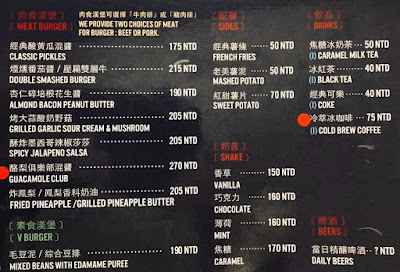 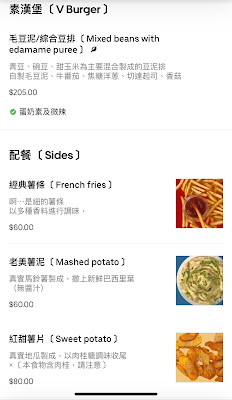 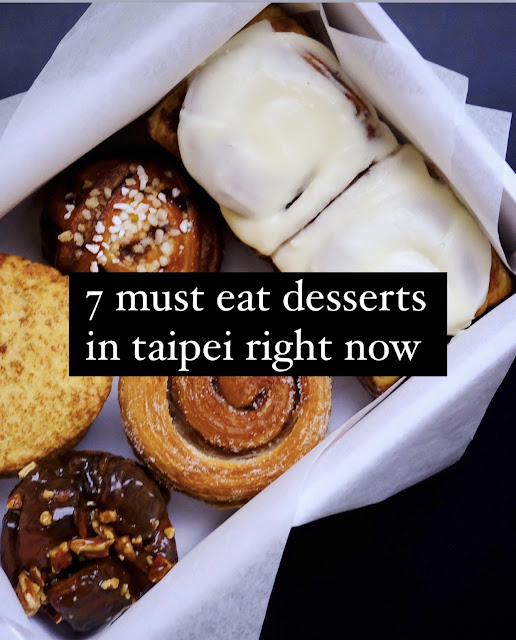 Social distancing and staying at home the past few months can take a toll on us all. With the ban on dining in restaurants in Taipei extended to August, we could all use a little pick me up.
There's always been plenty of places in Taipei to grab dessert, shaved ice or cakes, but these are the newest and best sweets that might be harder to find in Taipei that I've been telling my friends to try. Cherry galettes, boston cream pie, confetti cake - if you're like me, these words are music to my ears. (I added one after I posted! Never too many dessert options!)
8 MUST EAT DESSERTS TO TRY IN TAIPEI RIGHT NOW
1. CHERRY GALETTE by AVENUE TAIPEI 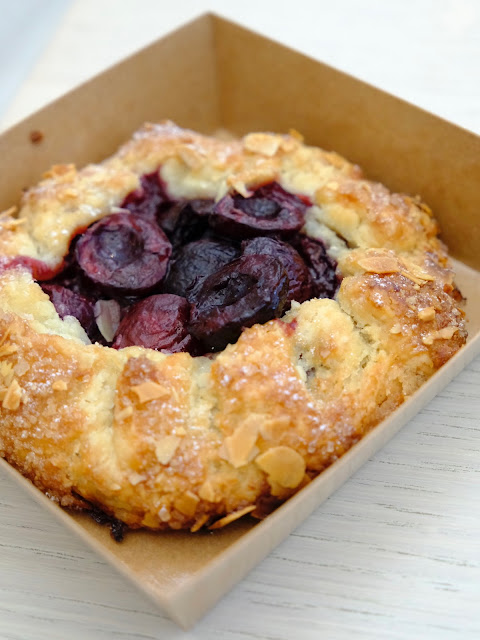 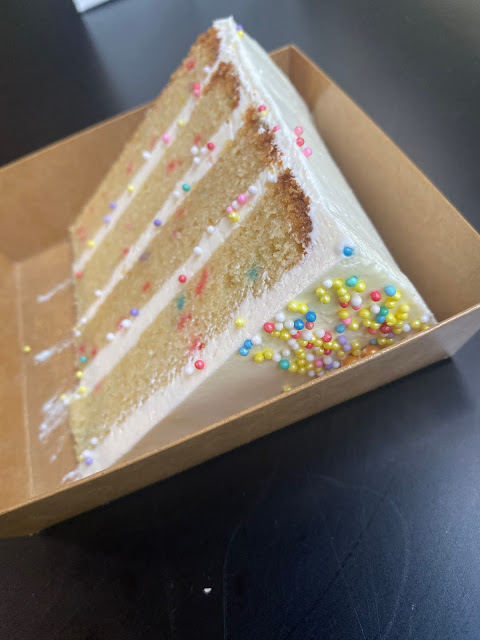 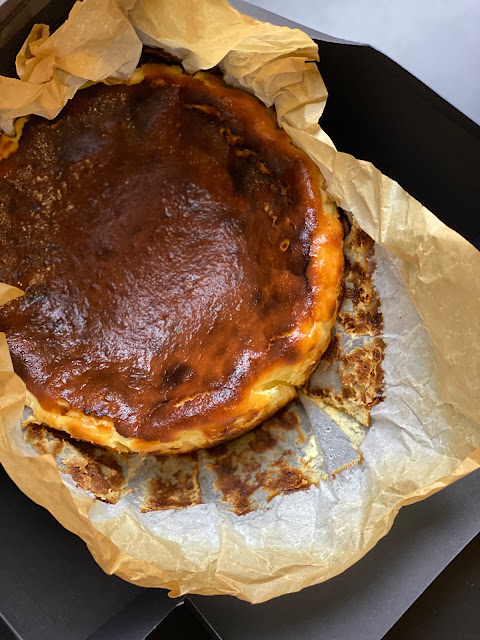 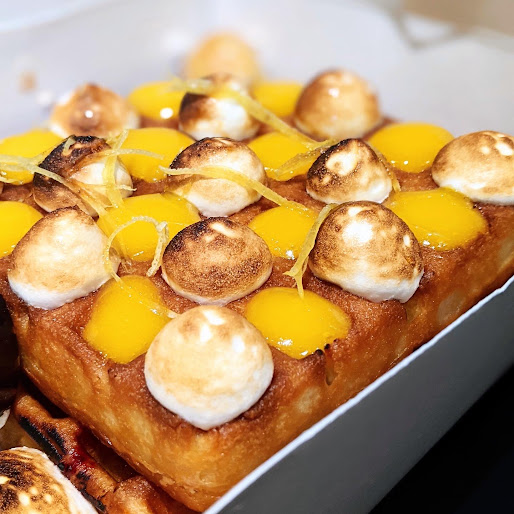