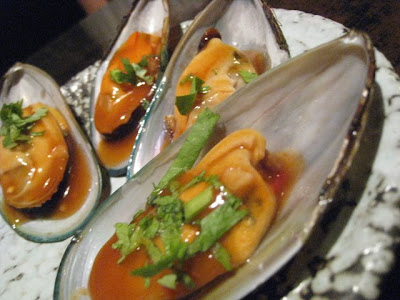 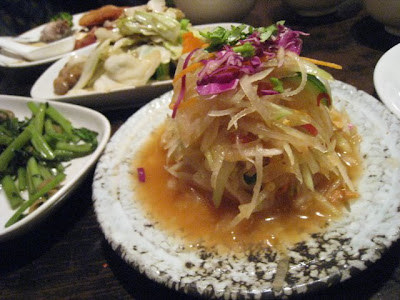 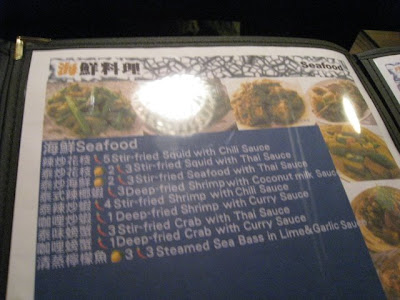 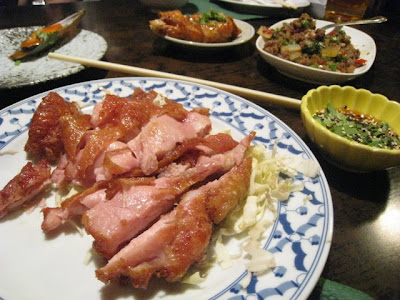 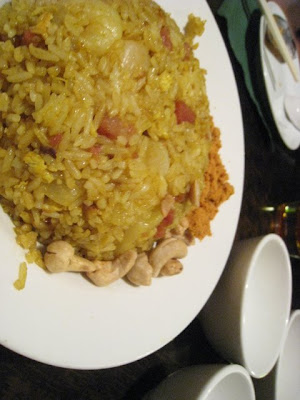 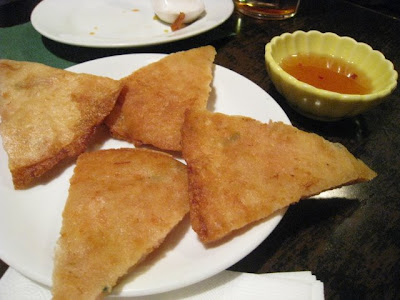 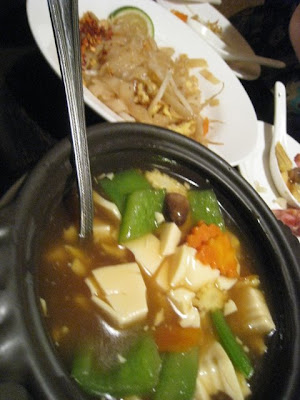 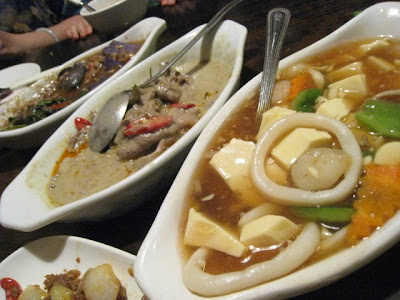 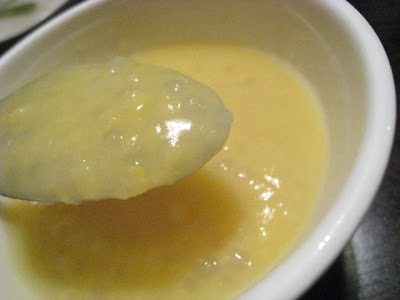 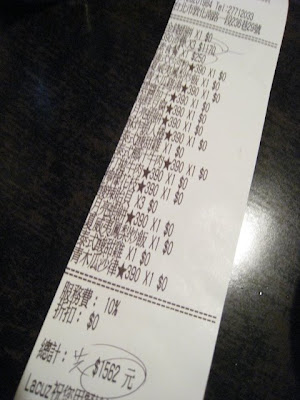 Any leads on more places for good Thai food in Taipei?
Posted by joanh at 12:33 AM

非常泰 is the usual answer I get when I ask where is the best Thai food in town.

Its on Fu-Xing (close to the most northern MRT stop).

What exactly is Thai fusion in Taiwan? My mind is having trouble with the concept.

I COULDN'T AGREE MORE!!! Been to this restaurant as well and I find the food pretty good... quite authentic... it was the ruin of me... or my diet anyway... hahahaha

Does this place have an all you can eat dinner menu/option?

dave: i haven't eaten there yet, i'll have to check it out. thanks

chubbypanda: thai fusion- i've seen some that are mixed with italian, french, others with japanese. it is sort of a weird concept..

wtsrudi: glad you liked it! thanks for commenting!!

heaven: yes, i believe it's all you can eat at dinner as well. i don't think they have an ala carte option