where can you find cinco de mayo (aka mexican food) in taipei? 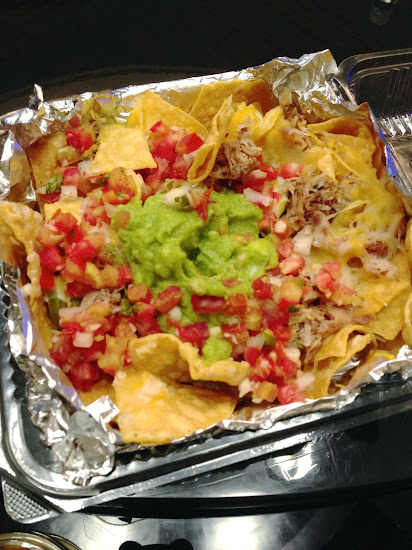 As I was munching on my carnitas nachos and fish tacos last night from Macho Tacos (Yay, Cinco de Mayo), I was thinking about how this meal would have not been possible ten years ago in Taipei.

Those of us who have been here long enough, know that we've had our ups and downs with Mexican food in Taipei, and can appreciate the options and type of stuff that's offered now compared to 5-10 years ago. Before, I would just shake my head and sigh at things like gross guacamole made with Taiwan avocados and count the days until a trip back to LA. Nowadays, I'm pretty happy with the carnitas and chimichanga options around town.  I can even find some supplies at the fancy supermarkets and corn tortillas (at Florida Bakery) to make enchiladas at home! 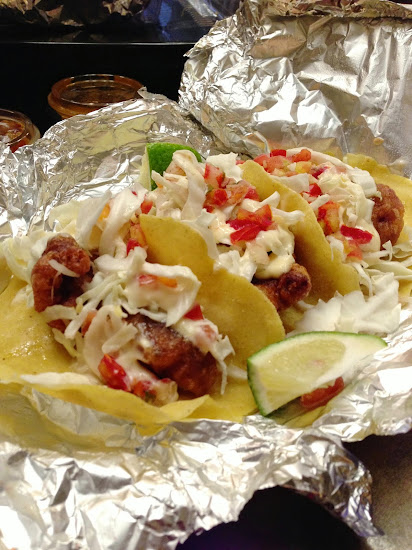 Just for fun, here's a rough list of the evolution of Mexican food and restaurants in Taipei (not a strict timeline but in the order that I discovered it). Not all of these are Mexican restaurants, but some are restaurants that featured dishes that I tried during the dearth of Mexican food in Taipei. There are a few more I have to try, like Libre and King Burrito, but I've linked to those that I've reviewed for info and addresses. As you can see from the number of places that opened and then closed, it's not easy to educate, market to and serve consistently good, affordable Mexican food to locals and picky expats in Asia.

Seriously, I would have never believed you if you had told me when I first started this blog there would be so many places to get burrito bowls, soft tacos and a whole restaurant serving churros! Lol.

Email ThisBlogThis!Share to TwitterShare to FacebookShare to Pinterest
Labels: holiday, mexican, where can you find

Hi, Thanks for putting up such a comprehensive list!

I live in Hualien but happened to be in Taipei with some friends on Cinco de Mayo. Since we were in the Xinyi area and had remembered reading the name Mayan Grill before, we headed over there. Unfortunately, they had nothing going on for Cinco de Mayo, which really surprised us. We ended up going to eat niu rou mian.

By the way, I remember when Eddy's was just a little stand in Danshui...pretty delicious back then.

Great piece of writing, I really liked the way you highlighted some really important and significant points. Thanks so much, I appreciate your work.

Only one worth going to is Juanita...