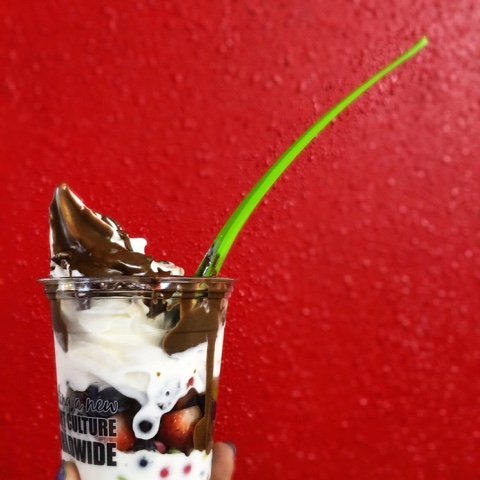 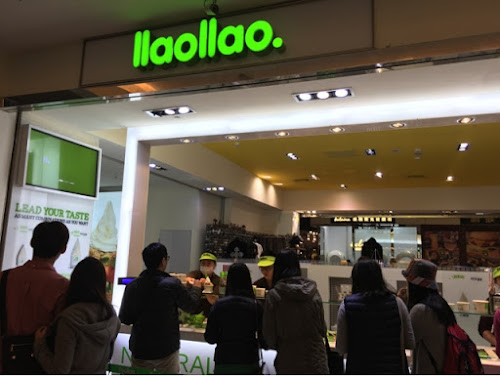 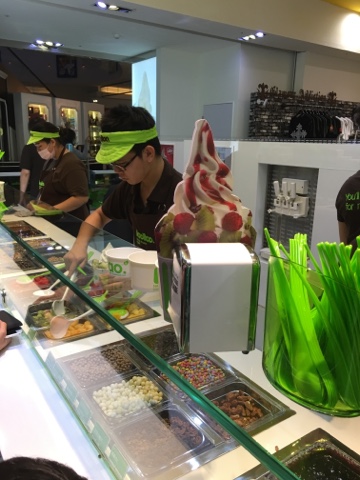 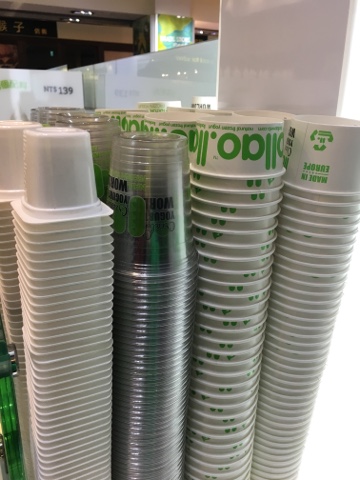 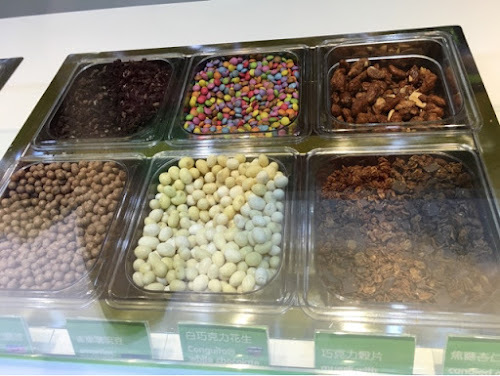 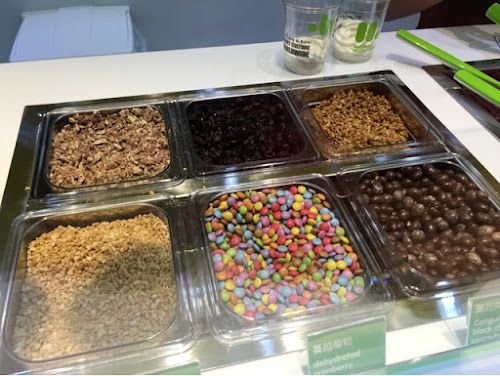 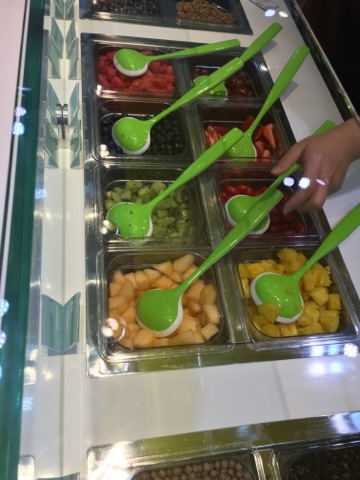 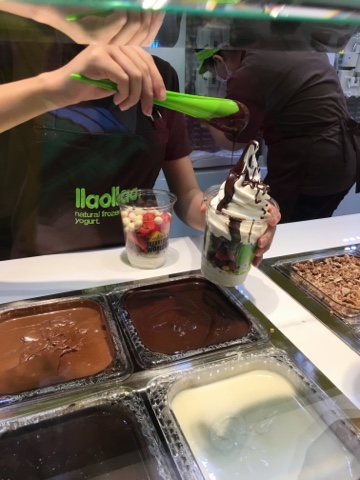 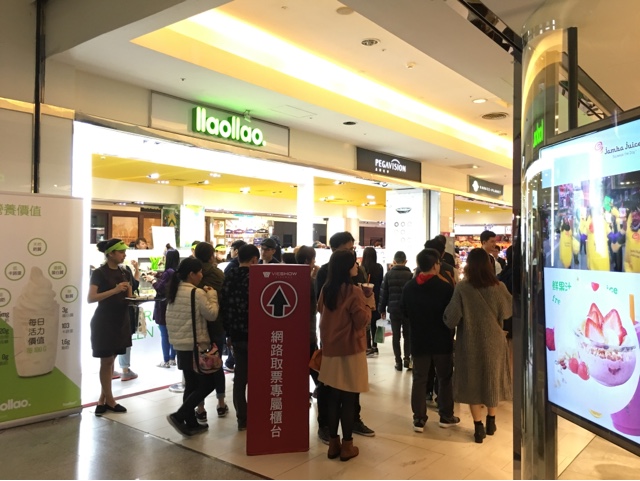 Very cold Taipei winter? We just had the warmest November ever on record and I swear I even heard an air conditioner on in the alley out my window somewhere. Or maybe it was metaphor, not temperature. If that, I hope things pick up. Keep eating and may it warm your heart (lol). I haven't been able to eat lately (no appetite), but I'm hoping to cure it by scrounging regularly for just a "bowl of something good" in the alleys south of Taipei Main Station. I just get the feeling if I can only eat one thing a day, that's where I should be looking.

Hmm, really yummy and too much delicious please share its recipe with us i want to prepare it and we also serve it for my customers.
chowringhee satya niketan menu

Could you please recommend any restaurants in Taipei with Michelin stars? I will greatly appreciate it.
Thanks
Jocelyn

Hi Jocelyn.. The only restaurants in Taiwan with Michrlin stars are Din Tai Fung and Tim Ho Wan.. There are Michrlin starred Chefs who have opened restaurants here, but the Taipei branches don't have stars (yet), like L'atelier Robuchon, STAY, La Festa (which was not as good the last time I went).. And some up and coming chef driven restaurants like RAW, Mume, Savor and Roots Creative (but I haven't been to Roots yet)