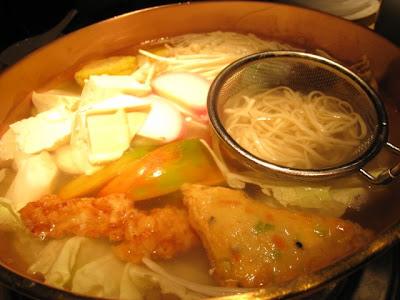 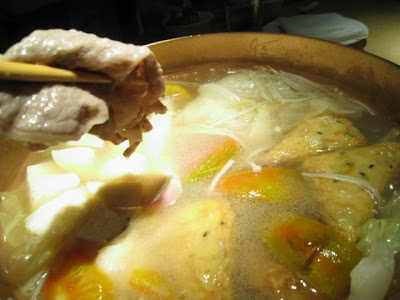 A lot of the shabu shabus in Taipei are probably interchangable- after all, how hard could it be- give your customer a pot of boiling water, a plate of meat and vegetables and let them cook it themselves. But some places, like Orange Shabu Shabu, offer some unique things to set themselves apart from the rest.

I had been to Orange Shabu Shabu (in Chinese, it would sound like the color Orange and not the fruit Orange) a long time ago- maybe around the time I had started my blog. I remember the space being on the dark side and with semi-private sectioned seating, as if you could make a shabu-shabu space look like the cousin of a lounge bar. Its menu also offers a lot of fresh seafood- Emperor crab, oysters, scallops, shrimp- as well as sashimi. Dinner will probably be about NT$1000-NT$2000 per person, depending on which set you order. 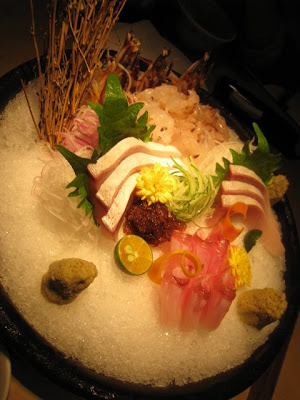 They also have imported copper pots that you share to cook your meats and veggies. 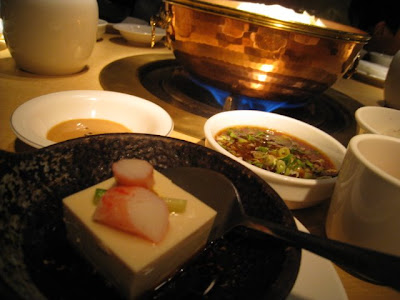 Make sure you get an order of the super sweet corn. It's already cooked, so you just need to let it boil in the water for a little bit before you eat it. It's crisp and addictive. 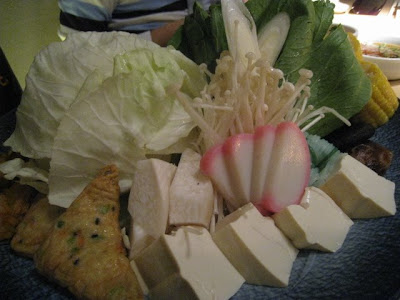 Someone at the table ordered seared oysters and I'm glad they did! I love oysters and usually prefer eating them deep fried over raw or steamed, but the grilling gave the skin a nice semi-crispy finish that was a nice contrast to the mushy insides. 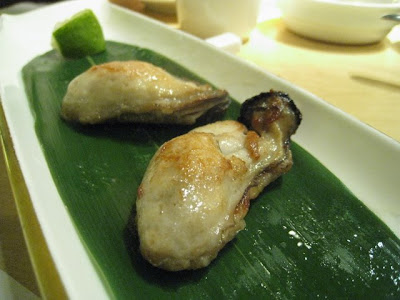 For dessert, you can choose between pudding or almond jello. But their almond jello is like the kind at Shin Yeh and a few other places, where it's more like mochi-gelatin than firm gelatin. A lot of people like it, but I don't like the texture in this dessert. 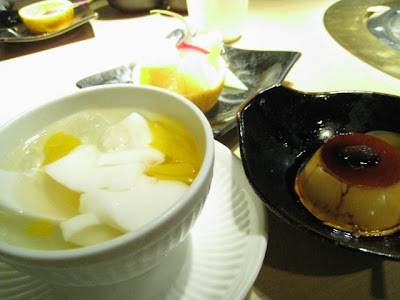 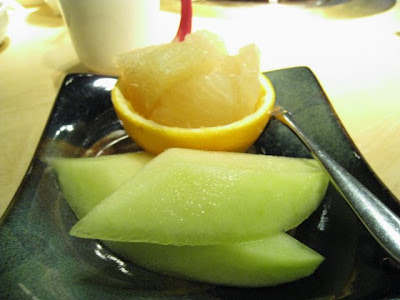 The atmosphere is perfect for date night or romantic night out, but still good for eating out with friends or family. Orange is a popular place, so definitely make reservations in advance. Their new location is open until 2am at night!

I think copper pots like that make all hot pot taste wonderful! There is just something special about them. You know what I love about your reviews? That you take the time to let the reader know whether the place is "kid friendly." That is really thoughtful. :)

passionate eater: yeah, the copper pots are definitely unique. thanks! a friend mentioned to me a year ago that she wanted me to add the "kid friendly" factor and since then i've tried to note it.

Mmmm... I LOVE the hot pot in Taiwan. The selection of stuff to put in the soup is always AMAZING!

jeanne: yes, the hotpot here is so great! do you like the spicy mala hotpot?