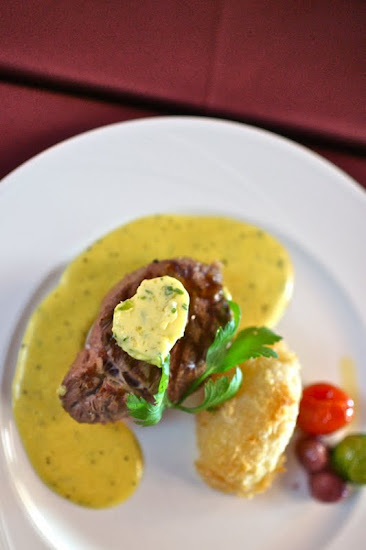 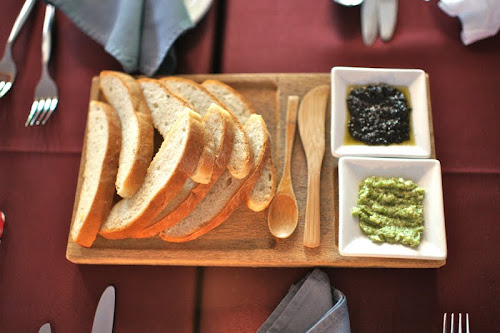 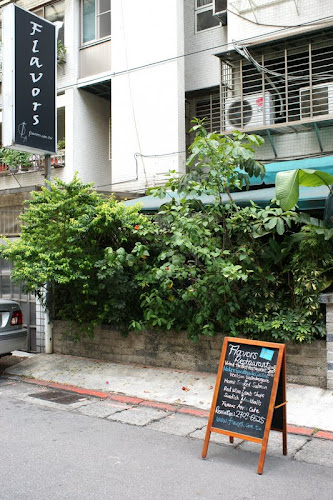 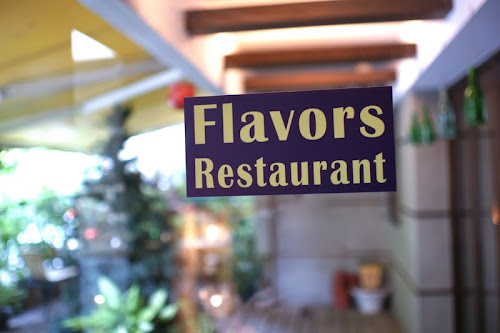 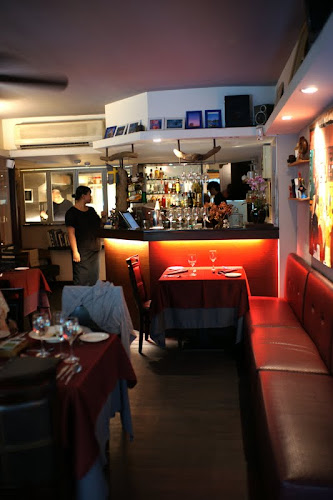 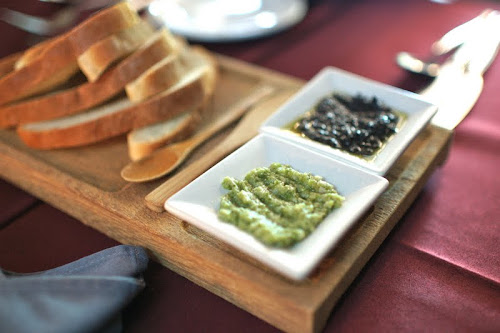 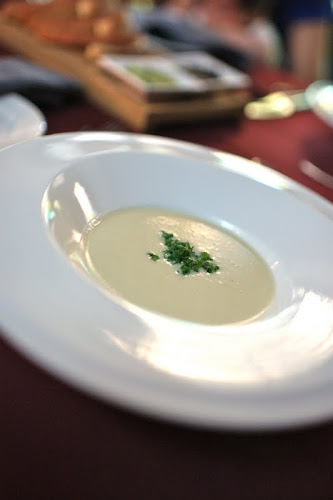 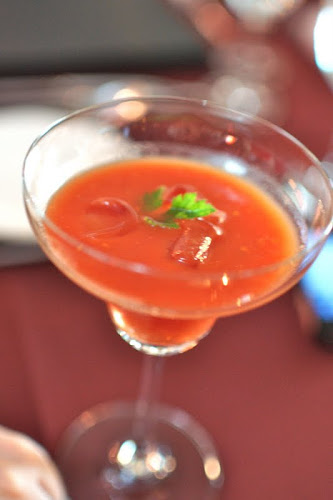 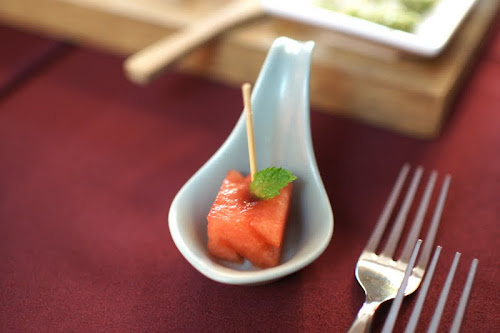 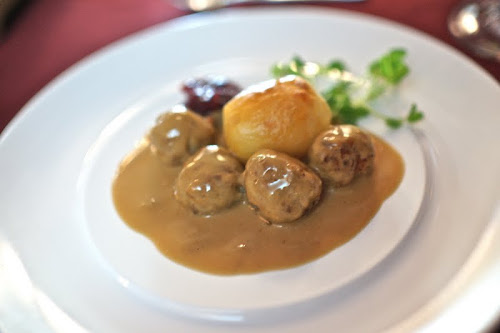 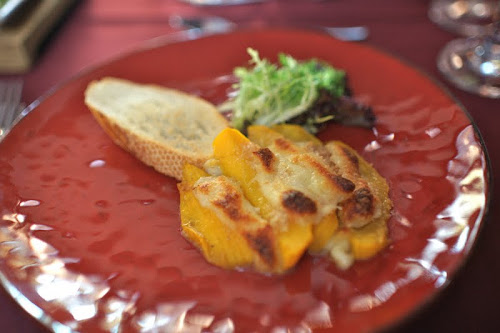 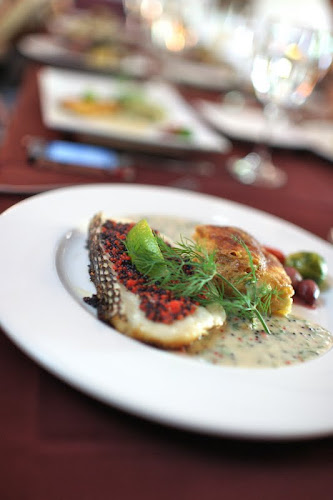 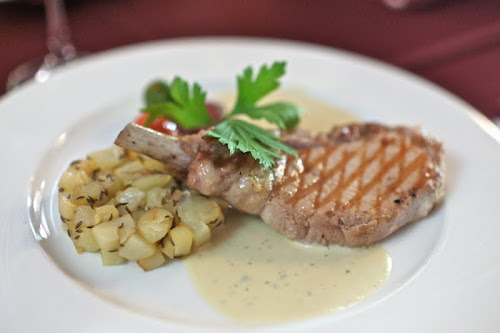 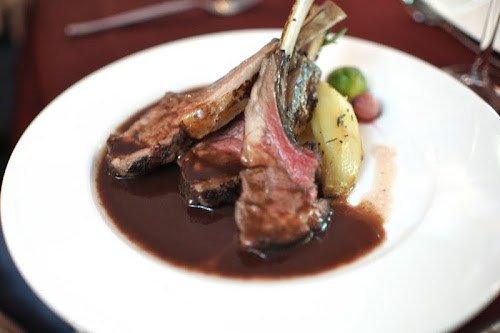 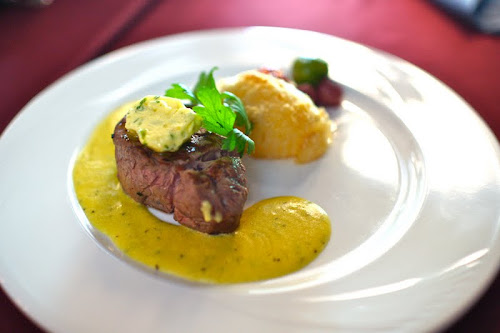 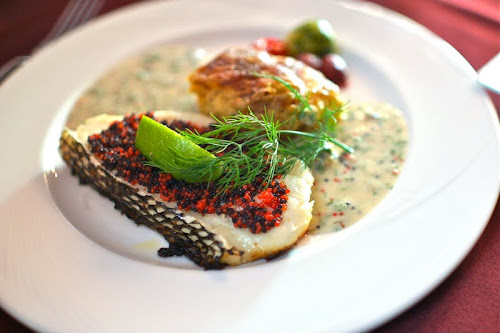 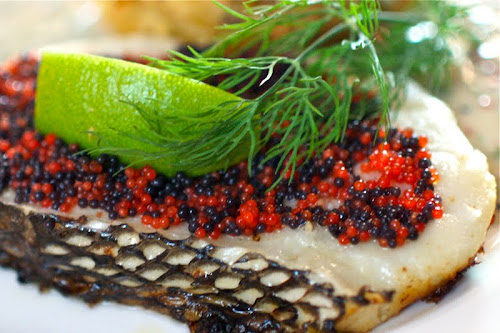 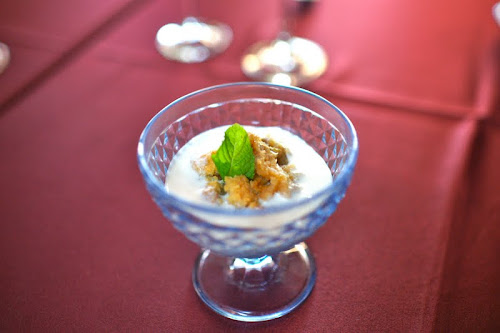 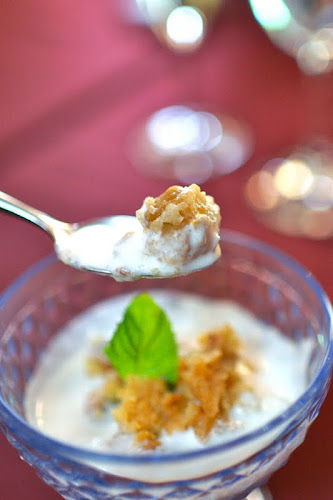 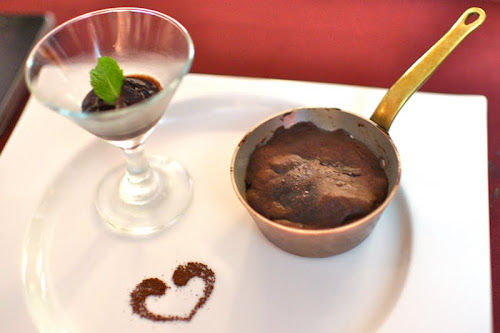 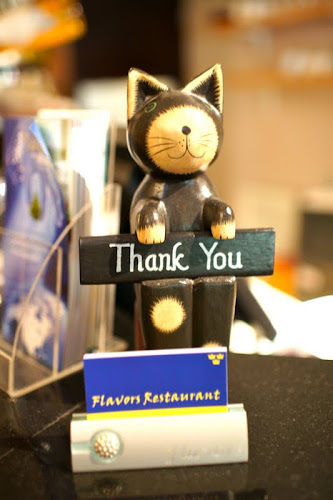 This place has my favoritist lamb chops in the whole of Taipei. Once I get the photos from my friend I wanna blog about them too.

Please note that this restaurant isn't typically Swedish as such, as most of what they serve is not considered traditional Swedish food.
I can't say I'm blown away by the food I've had there, but it was a while ago since I last went there.
At least it beats IKEA, if you can afford to go here.

Thanks for sharing. And such good pictures! I also really like the Flavors experience. There is a certain warmth to the restaurant; Chef Ola and his wife are such warm, effusive people and you almost feel wrapped in their embrace. And you can tell that they relaly care about the food they produce, and also want to provide a good experience for everyone who dines there.

johnny: look forward to your post! have you tried the lamb chops at sumie/san want? those are my fave in taipei

LG: never had swedish food other than Ikea, so would definitely like to learn more about it.. but in general, i've really enjoyed the food i've had there

kevin: haha, thanks for commenting