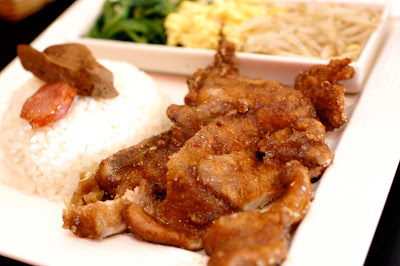 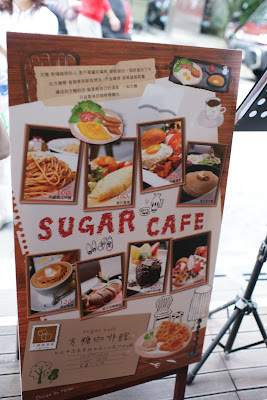 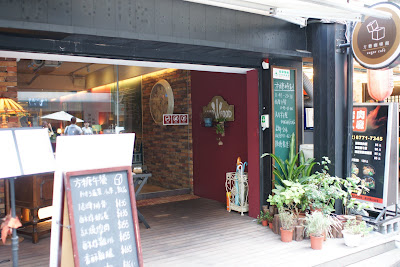 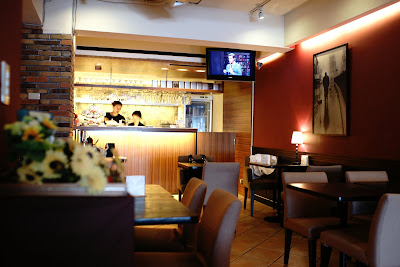 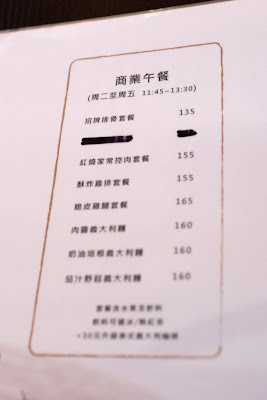 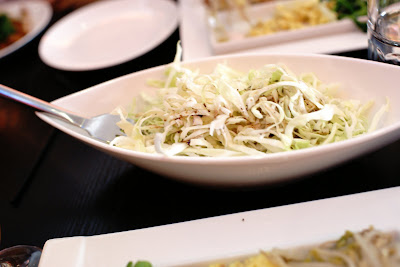 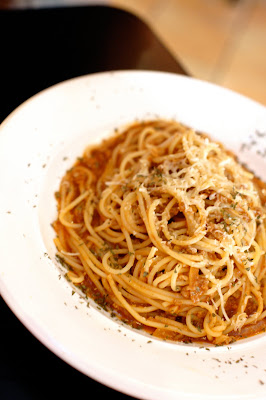 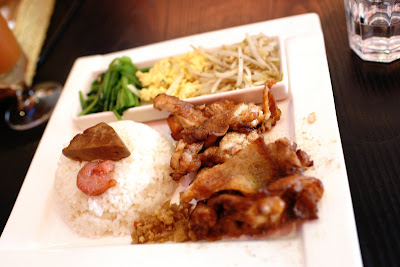 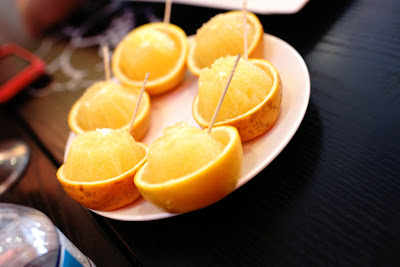 In your friend's defense, those pictures do look really good.

haha! i think the price point for the food was decent... i guess we were all expecting more afternoon tea food

They should serve desserts any time requested by customers. It good for business. It goes to show some owner and manager are smart in making the money in business.

A customer will return if made happy there. By not having certain dishes till a certain time is bad indeed.

Awesome! How often are you in Taipei? For vacation? :)

anonymous/lona: i think so too, but maybe they have different people make things at different times? i'm not sure

jennifer: i'm here most of the time now! not vacation :)